This book is nonlinear, meaning you don’t read it from cover to cover — unless you want to wind up in a rom-com directed by Quentin Tarantino (which could be kind of epic). More importantly, it’s written using the second person — BUT you’re not YOU anymore. See, Love Him Not is as much a game as it is a book. A role-playing game where you embody a character. THE character. The lead — Elle Masters!

As Elle, you’ll make hundreds of choices about your burgeoning relationship with Nick Wright. (He’s the guy. Maybe THE guy.) Be they simple decisions, complicated decisions, or sexy decisions, as Elle, you’ll experience the outcomes of your choices, good, bad and downright ugly. Along the way, you’ll encounter 60 different endings. WARNING: All but TWO of them are “unhappy” — snotty tissues, incoherent rambling, fist-shaking, whatever happened to feminism, throw this book across the room in protest unhappy. But once you dust off the jacket/tape together your screen and try again, you’ll hopefully have some laughs, take some chances, and find an ending or two that downright satisfies — even if it means Elle winds up, gasp, alone.

We rarely admit it, but we all seek outside perspective on our love lives, be it from friends or magazines or books. I have — it’s what inspired this novel. And while Love Him Not is founded in oodles of popular dating advice books, video games, and good ol’ cultural observation, it’s important to state clearly: THIS IS NOT AN ADVICE BOOK. I am certainly not a dating expert. There are no “wrong” or “right” choices, nor hidden moral meanings from the author, and no judgment toward you (or Elle). The only thing I’d judge you for is not soaking up a chance to break every rule, verbalized, institutionalised, or otherwise, without real-life penalty.

You personally may not like each option put in front of Elle. Some choices may seem obvious, others ridiculous, and some outcomes cliche or unfair. That sounds like modern romance to me — a battlefield of over-analyzing and second-guessing, selfish and well-intentioned mistakes, missed opportunities and misunderstandings, unbalanced compromises, disappointments, and heartbreaks. Of course, often followed by looking back with confusion, frustration, and ire, while somehow skirting our fair share of any blame. Which reminds me…

Every so often, you’re gonna hate Nick — when you don’t love him and want to jump his bones. With no view into his world, you’re left to make assumptions about what he does, why he does it, and who he does it with, which may make it occasionally tempting to write him off as Mr. Wrong. But remember, just as Rachel, Valerie, and the media influence Elle’s not-always-stellar choices, Nick, too, has unseen pals and men’s magazines who get into his head and relationships, so try not to be too hard on him. And should you find yourself carrying around negative Nick feels, just remember that every time you start over at the beginning, or double-back and switch directions, you change time! That makes holding a grudge against Nick like being mad at him for something he did in a dream. If there’s ever a time to forgive and forget, it’s while reading a book that cannot impact your real-world life. Speaking of which…

She’s a gal you’ll hopefully empathize with. She’s got a good heart, a good sense of humour, and as good a sense of self as any of us do in our 20s. However, she’s not always confident navigating a courtship with a guy she really likes, let alone one who could be the missing link between Matt Bomer and Henry Cavill. Like anyone trying to hang on to that kind of perfection, Elle will occasionally be faced with opportunities that are less “Tell our kids about this someday,” and more, “Tell no one. Ever!” I know, because I put them there. The same way I know she’s only headed down the road to scandal if YOU (in this instance you’re still you) set her on the path! Something to chew on when you find yourself still holding a grudge against Nick for past timelines, even after we had that great talk. (Let it go.)

But How Does It Work?

It’s simple: start the story as you would any other, reading until you’re presented with your first dilemma! Decide between the two options offered and advance to the appropriate *SECTION number (NOT PAGE number) where you’ll see what you’ve gotten Elle into — or out of. And so it goes. Until you die. Well, you won’t “die,” but your relationship will. (See “throw book” above.) But then you get dozens of chances to do it over again!

For maximum heartache, track your progress as you go so you don’t miss a single choice or ending. You can use your e-reader’s bookmark feature to dog ear each section, OR get a printable ‘Heart-A-Track’ and cross off each section as you go. Can’t handle the heartbreak anymore? Skip the trials and head straight to the fibrillations with the ‘Love Him Not “Happy” Endings Map.’

If you’ve gotten this far, you’re probably a Doorflower! It comes with perks, including character-curated Spotify playlists and Pinterest boards, like my Total eQuips of the Heart ecard collection. There are also games, and contests! Learn more at www.Doorflower.com. And don’t forget, reviews are great karma. 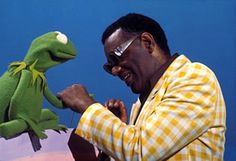 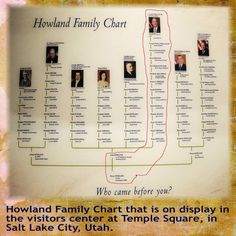 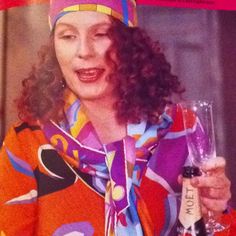 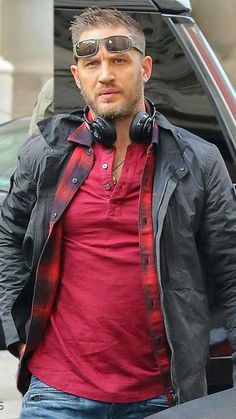 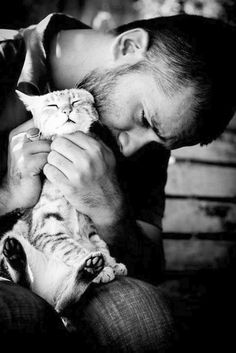 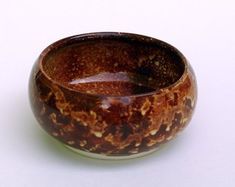 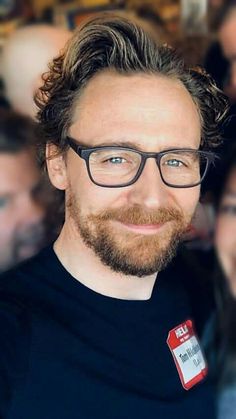 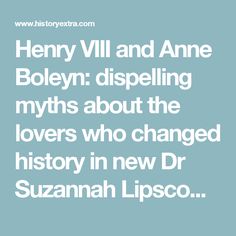